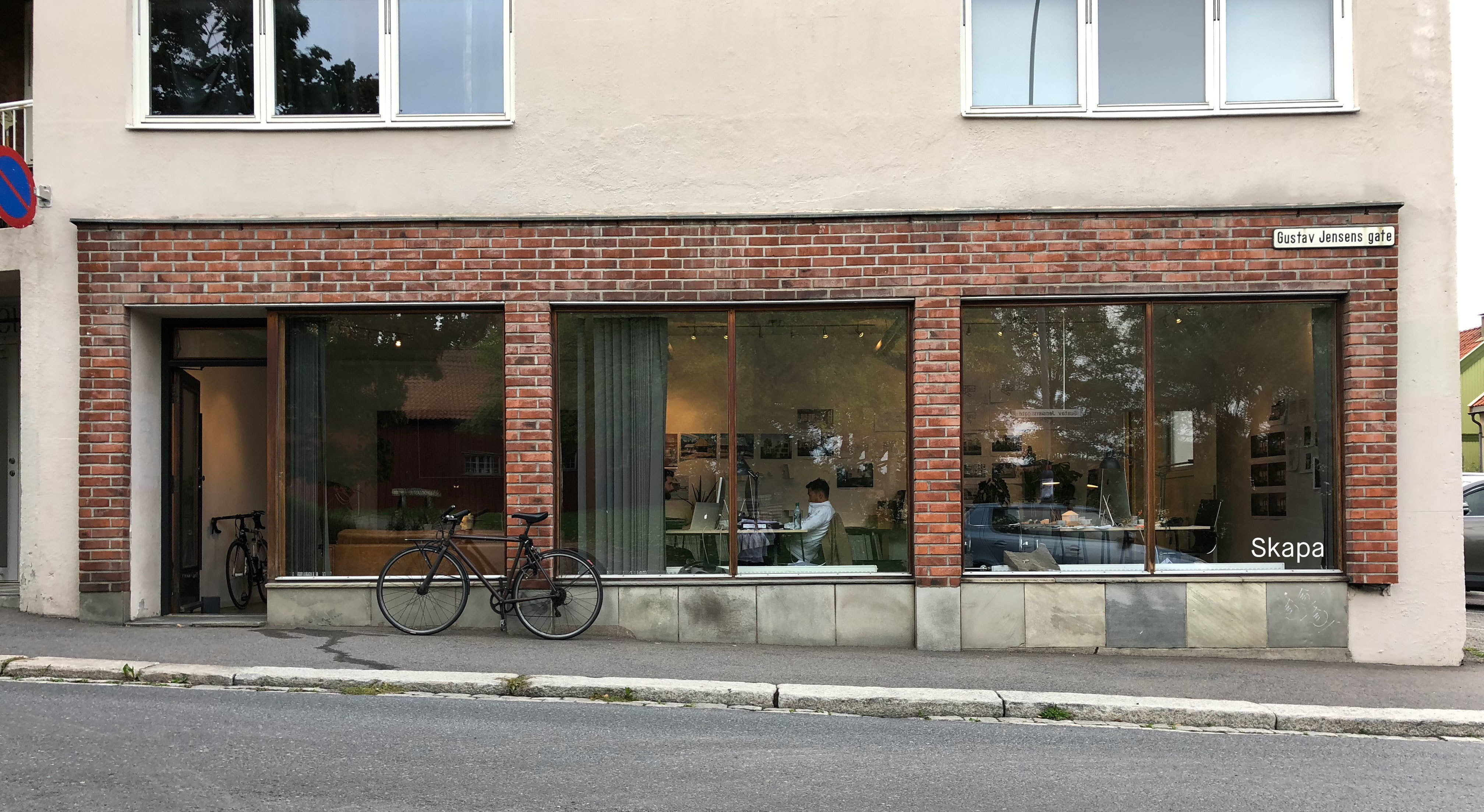 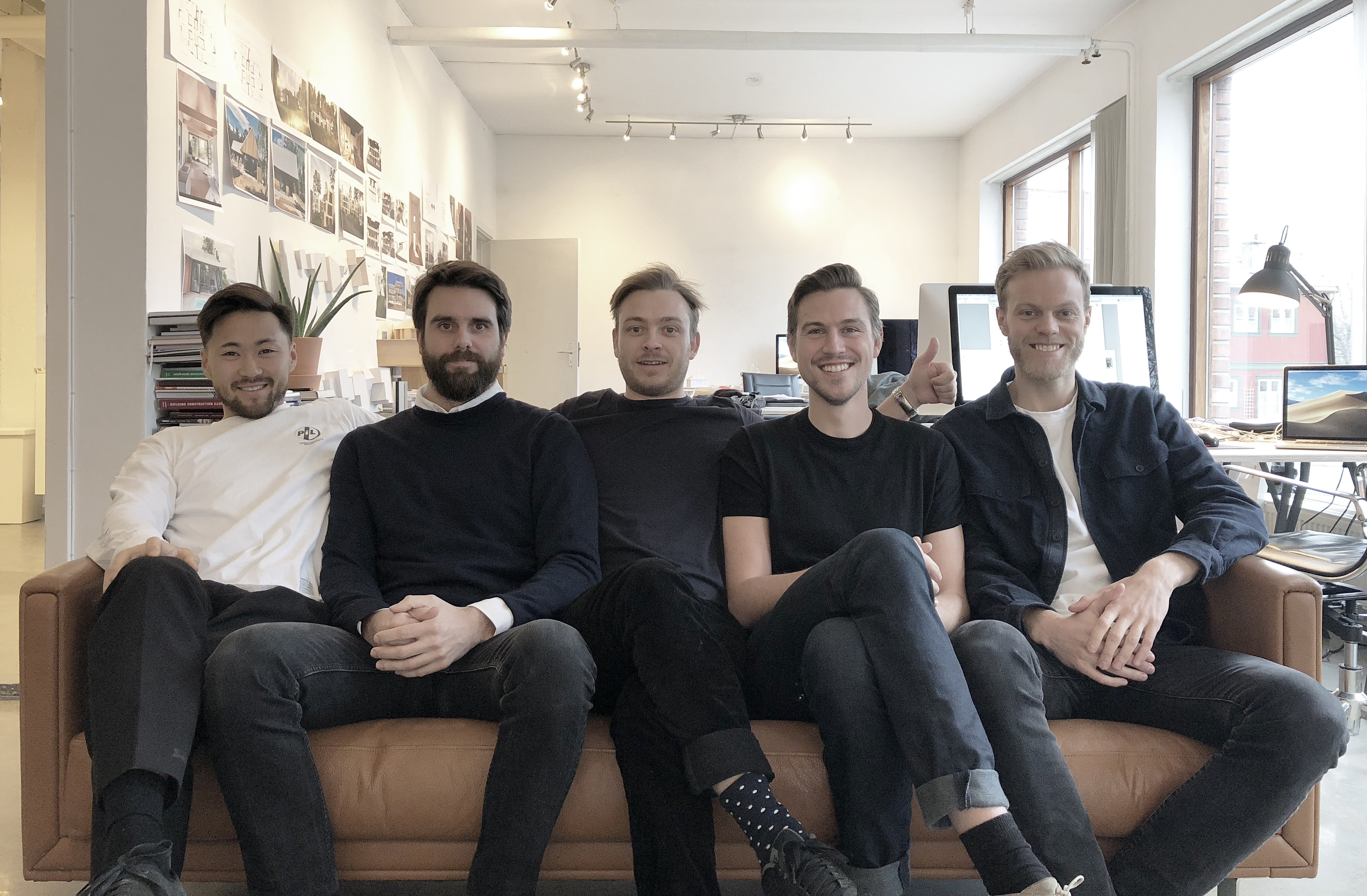 Christian holds a master degree from Aarhus School of Architecture in building culture and tectonics. 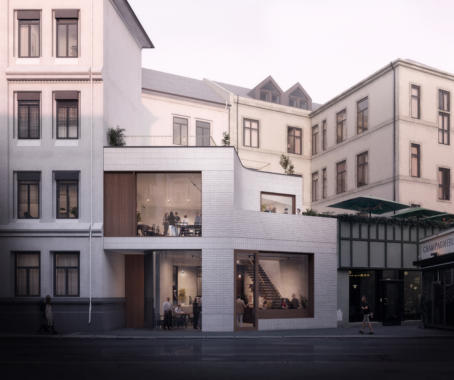 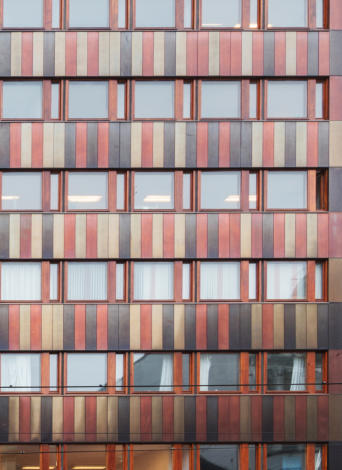 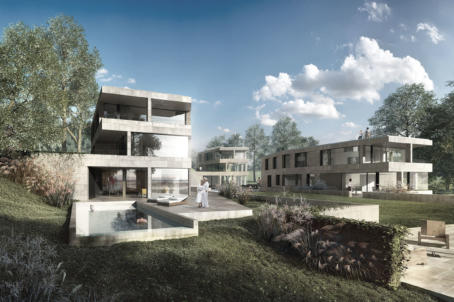 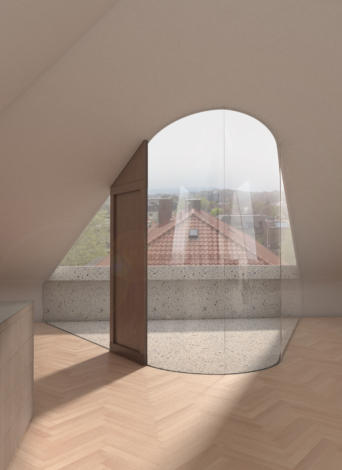 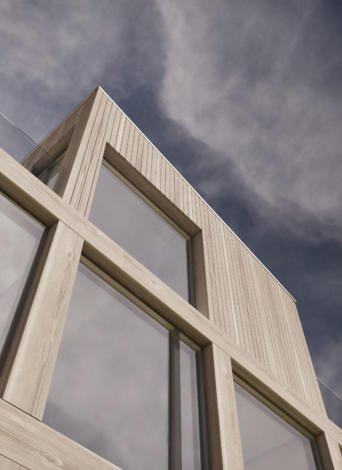 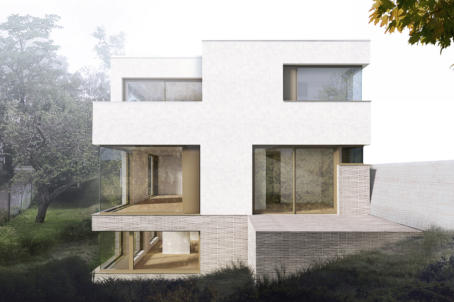